Malta Freeport Terminals welcomed the President of Malta, H.E. Dr George Vella, who met staff and viewed the Freeport’s facilities. The President praised the Freeport for the essential service it provides, which was more evident than ever during the Covid-19 pandemic since it handles 85 per cent of Malta’s imported goods. Freeport CEO Alex Montebello highlighted the facility’s contribution to #Malta’s economy – over €170 million or two per cent of GDP – and its value to local importers and exporters, servicing 110 ports worldwide (55 of which are in the Mediterranean). Malta Freeport Terminals was recently selected as a port of call on the prestigious French Asia Line Service, known as FAL 1, which is a weekly service operated by the world’s largest 23,000 TEU container ships and has fully embraced LNG powered vessels which emit up to 20 per cent less CO2 when compared with conventional fuel-powered systems. The Freeport is also fully committed to minimising the impact of its facility’s operations and is taking a number of positive steps in this regard. Mr Montebello also thanked the Freeport’s shareholders: Terminal Link – made up of #CMA CGM and China Merchants Port Holdings Company – and Yilport Holding Inc for their vision and support. 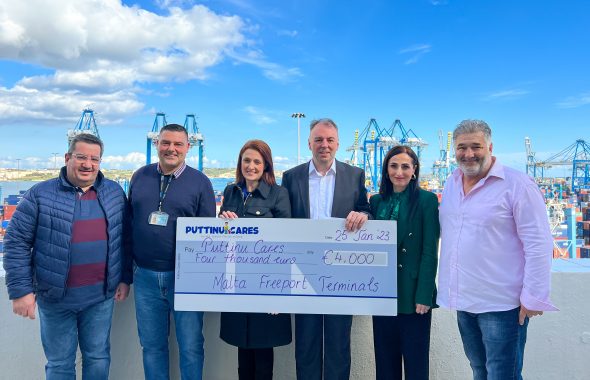 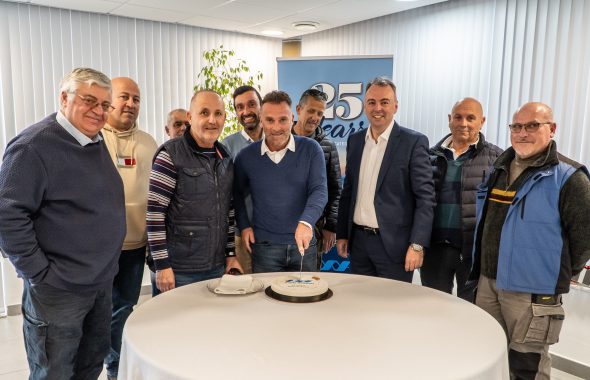 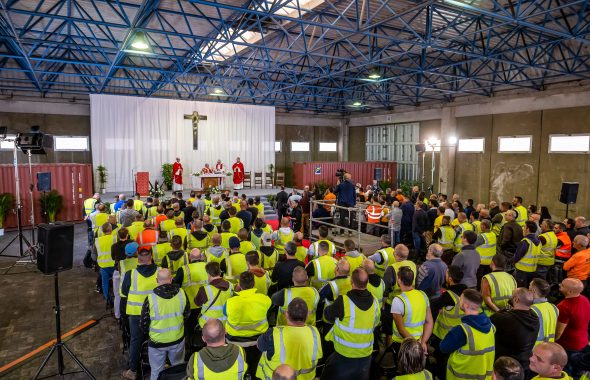 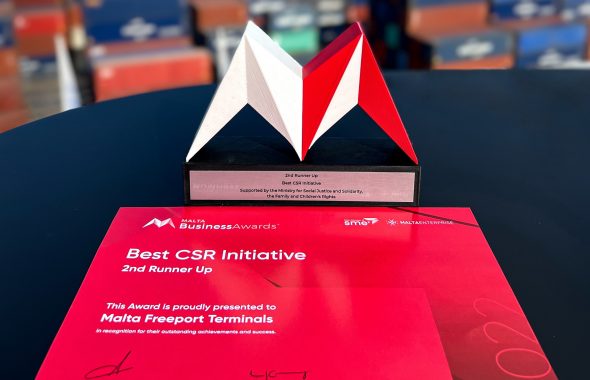