Malta Freeport Terminals clarifies media reports of a spillage from a container ship berthed at the Freeport in Birzebbuga.

This incident occurred on 1 September when a container being loaded onto the vessel Louisa Schultes was struck against a ‘cell guide’, causing it to discharge its contents.

The Freeport took immediate action to address the spillage, deposing a ‘leaking trailer’ to control the discharge while at the same time deploying its spill response plan which involved placing a protective boom in the sea to prevent the spread of this liquid and starting a clean-up operation.

It should be made clear that the contents were water soluble and there was no material inside the container that could be classified as ‘hazardous cargo’.

This operation was overseen by the Environment Resources Authority and no bathing areas in Birzebbuga were affected. The Civil Protection Department and Birzebbuga local council were also informed.

The Freeport places high priority on protecting the environment and is investigating the causes of this regrettable incident to try and ensure there is no recurrence as well as taking measures to avoid similar spills in future. 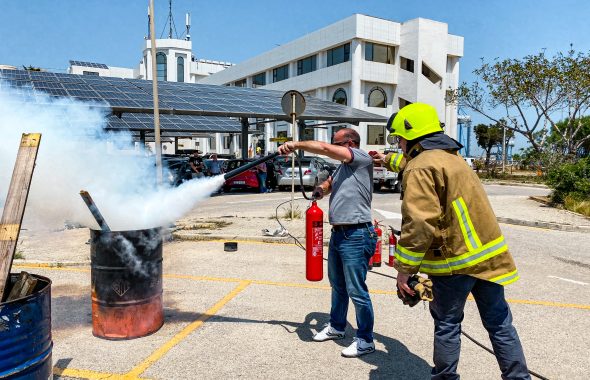 Colleagues at #MaltaFreeportTerminals got to pit their wits against different danger scenarios during a Dangerous Goods and Fire Safety Awareness Day held for employees. The exercises included a three-hour interactive presentation about chemicals, […] 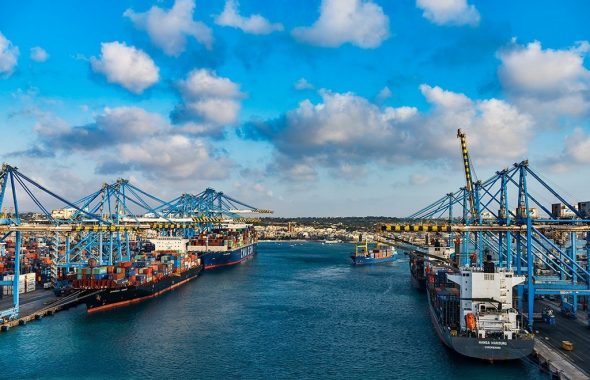 Malta Freeport Terminals has issued the tender for the design, manufacture, supply, build and commission of a drive through washing facility for heavy and light vehicles. The successful supplier shall […]

Malta Freeport Terminals Ltd (MFTL) is calling for proposals and offers for Crane inspections on some of its Ship to Shore Cranes. Structural Inspections to be carried out on 4 […] 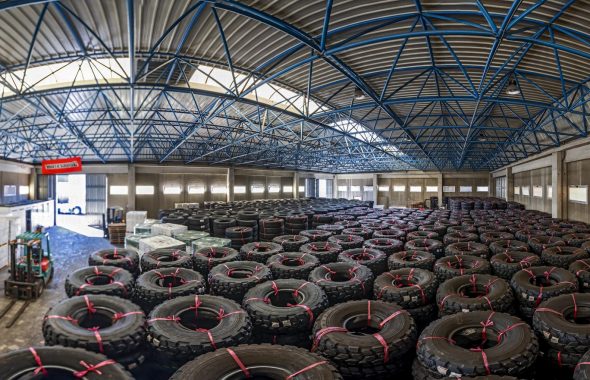 Malta Freeport Terminals (MFT) is offering, for lease, a general purpose warehouse located at its container terminal facilities at the Port of Marsaxlokk. The warehouse has a total area of […]